With the darker nights kicking in ive had a wee inclination to tie up some tinsel bodied traditionals in the way of a change, there not flies I'll use very often although a couple of lochs have been on my mind whilst tying them. 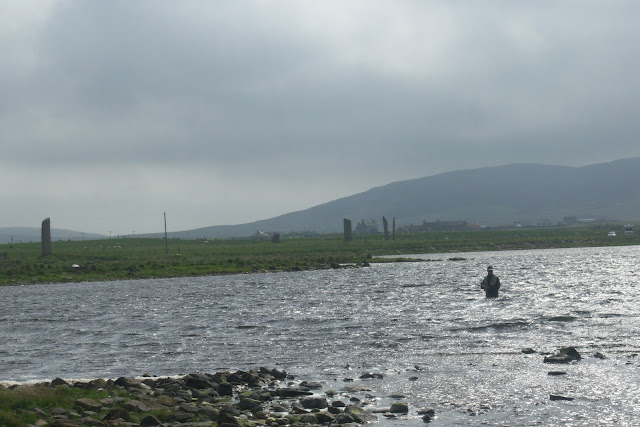 ﻿
this loch is brackish and garish patterns are recommended for the resident browns and the sea trout which enter the loch. Ive only caught a few wee sea trout on the handful of times Ive fished here, but its one of those lochs where the next cast could be to a monster,  i look forward to fishing there again next year, so a good reason to tie up some tinsel traditionals.
silver cardinal 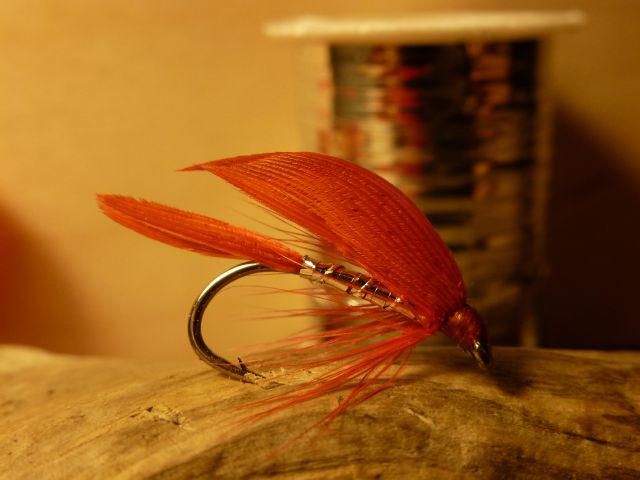 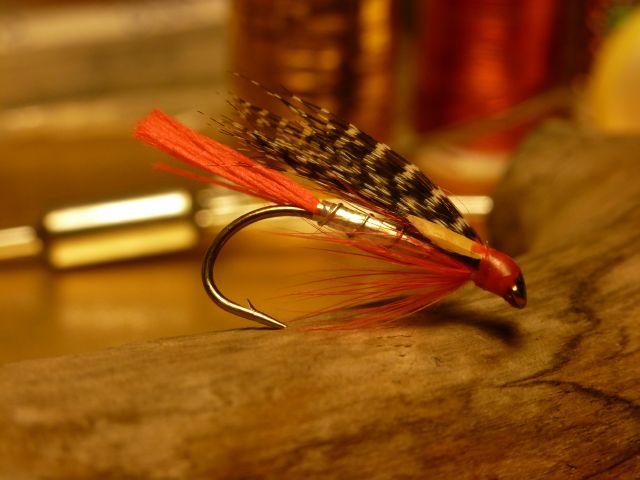 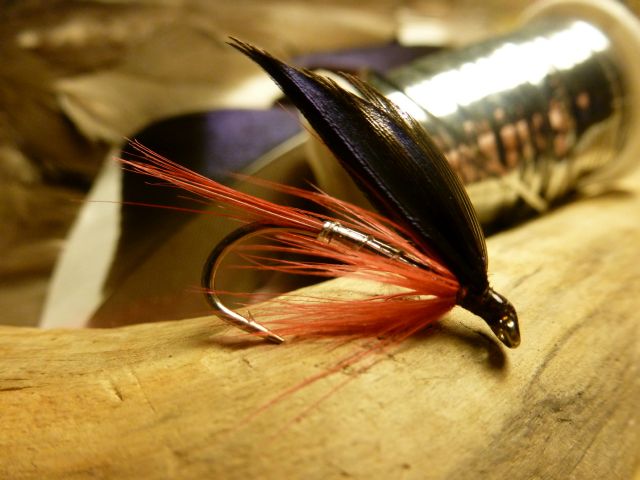 Ive also tied a couple of gold bodied patterns which are probably more at home on the next door neighbour of Stenness, the loch of Harray.

Harray is on the left, Stenness on the right﻿ 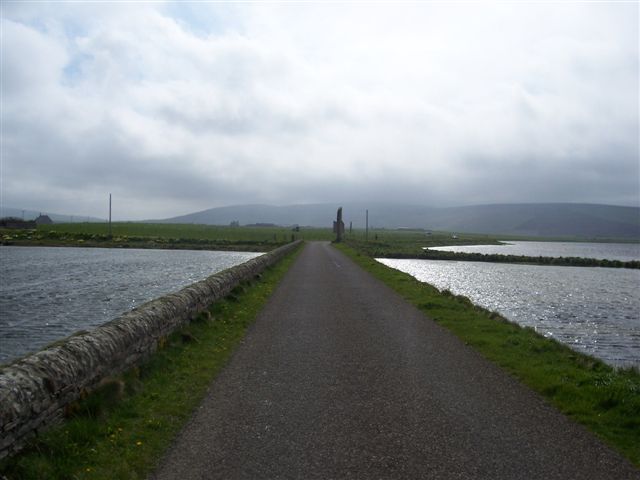 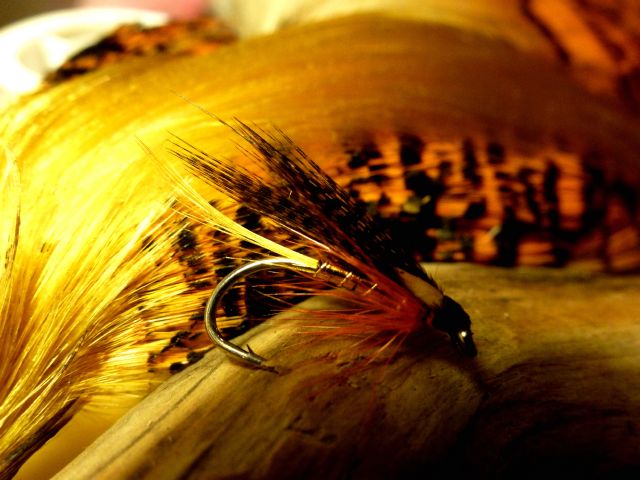 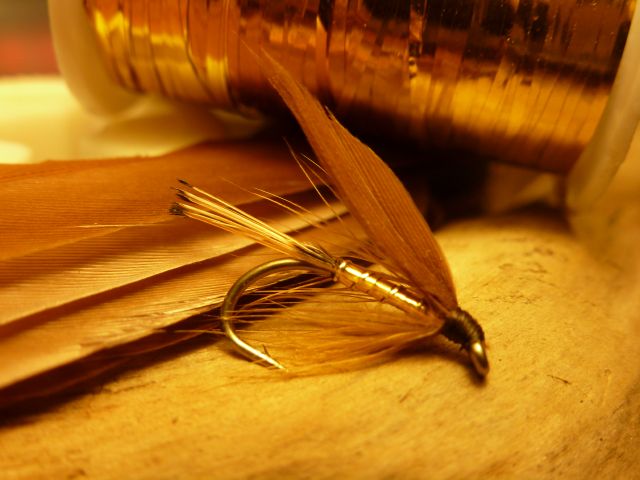 the trout are more numerous in Harray compared to Stenness, and lightning quick on the take! 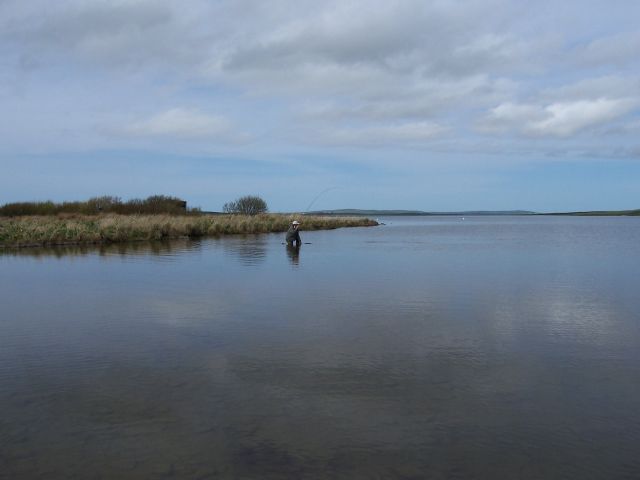 last season i never fished any lochs for trout,  next season i intend to put that right.
﻿
﻿
Posted by brian at 20:48