I was looking forward to another day on the river trotting for the Grayling, arrived at at the back of eight where i found the river maybe slightly lower than last weekend and although it wasn't frosty it certainly was feeling a lot colder. 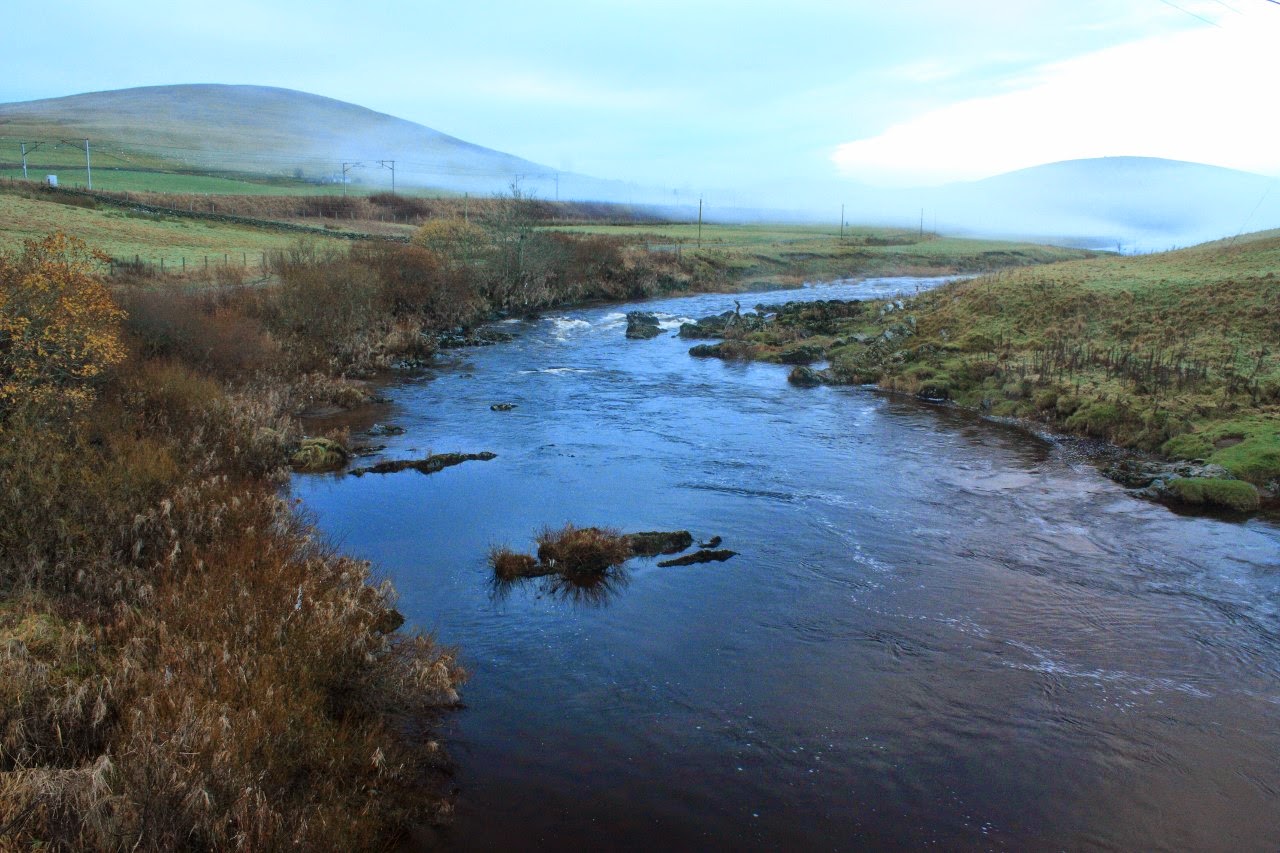 It was really slow to get going, a couple of out of season trout was all i had to show for my efforts for the first hour or two, by this time my feet were feeling like ice blocks so time for a much needed coffee and a walk along the bank to warm up a bit before trying again. In for round two and pleasingly this time the float went under where i usually expect the Grayling to be lying, not a monster but i was pleased to get of the mark. 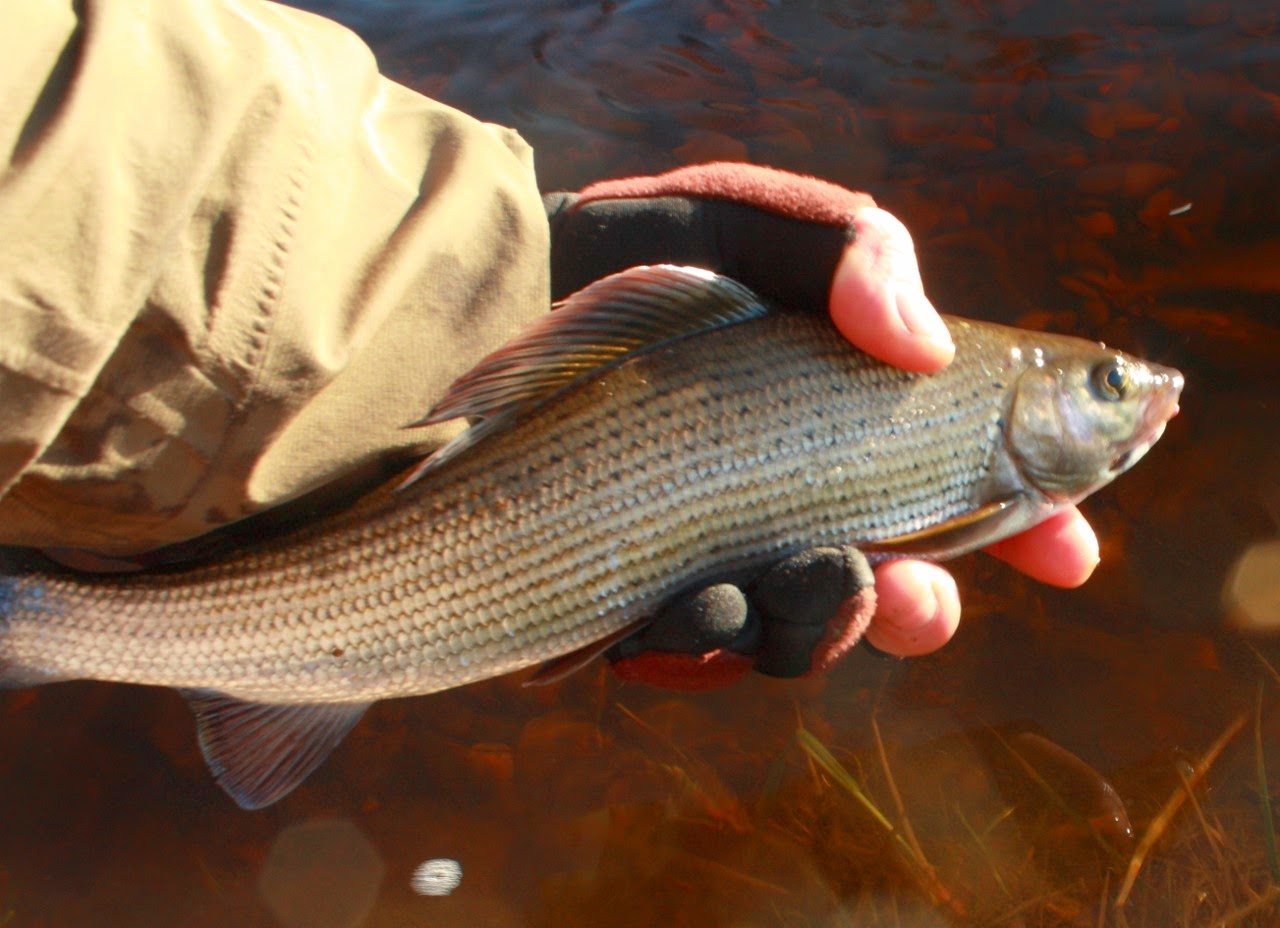 I was hoping this would be the start of the swim coming to life but apart from dropping another fish it just wasn't happening, i decided on a move to some streamier water upstream and this proved to be a good idea, after a few trots down i was into a nice Grayling which turned out to be the biggest of the day at 2lb 4oz 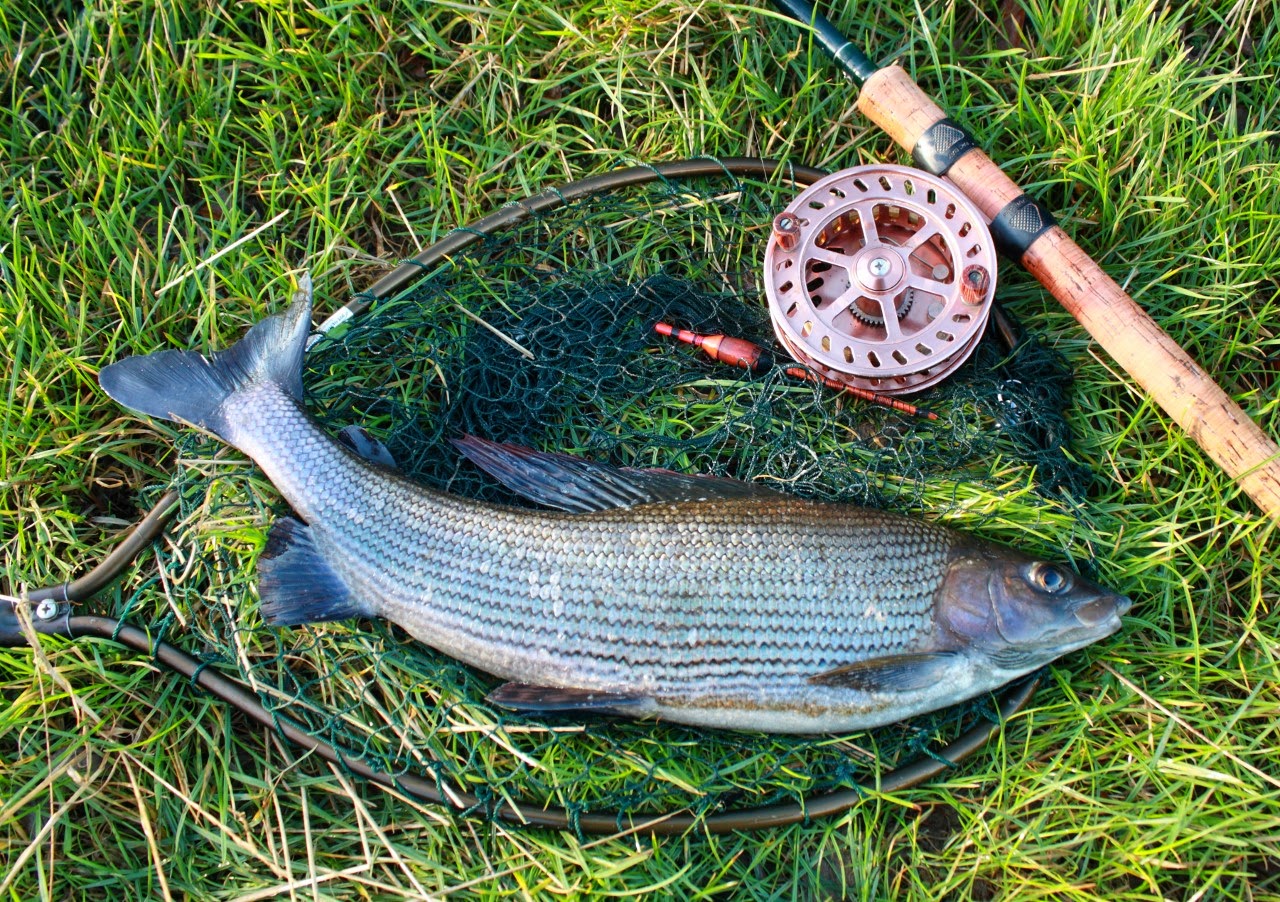 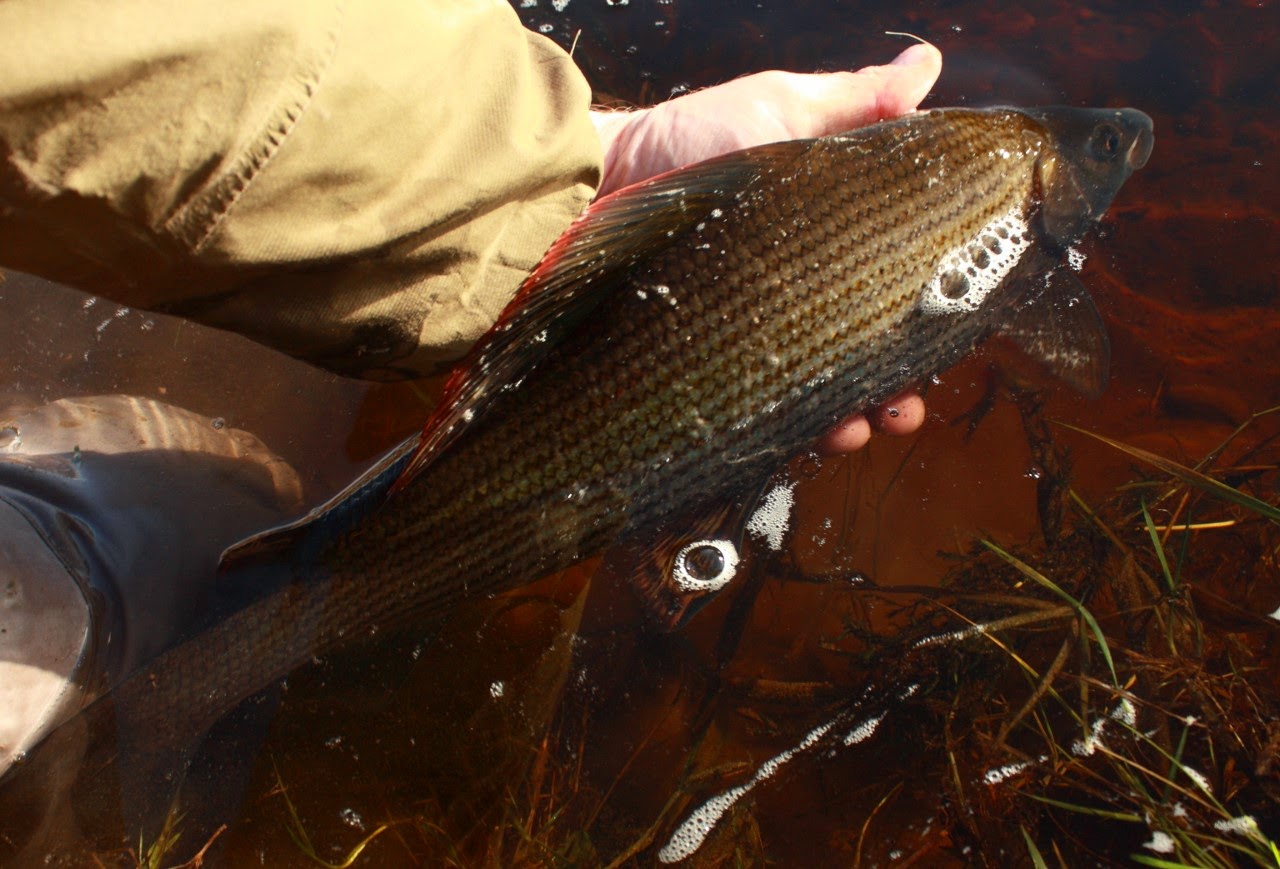 a few more followed throughout the day 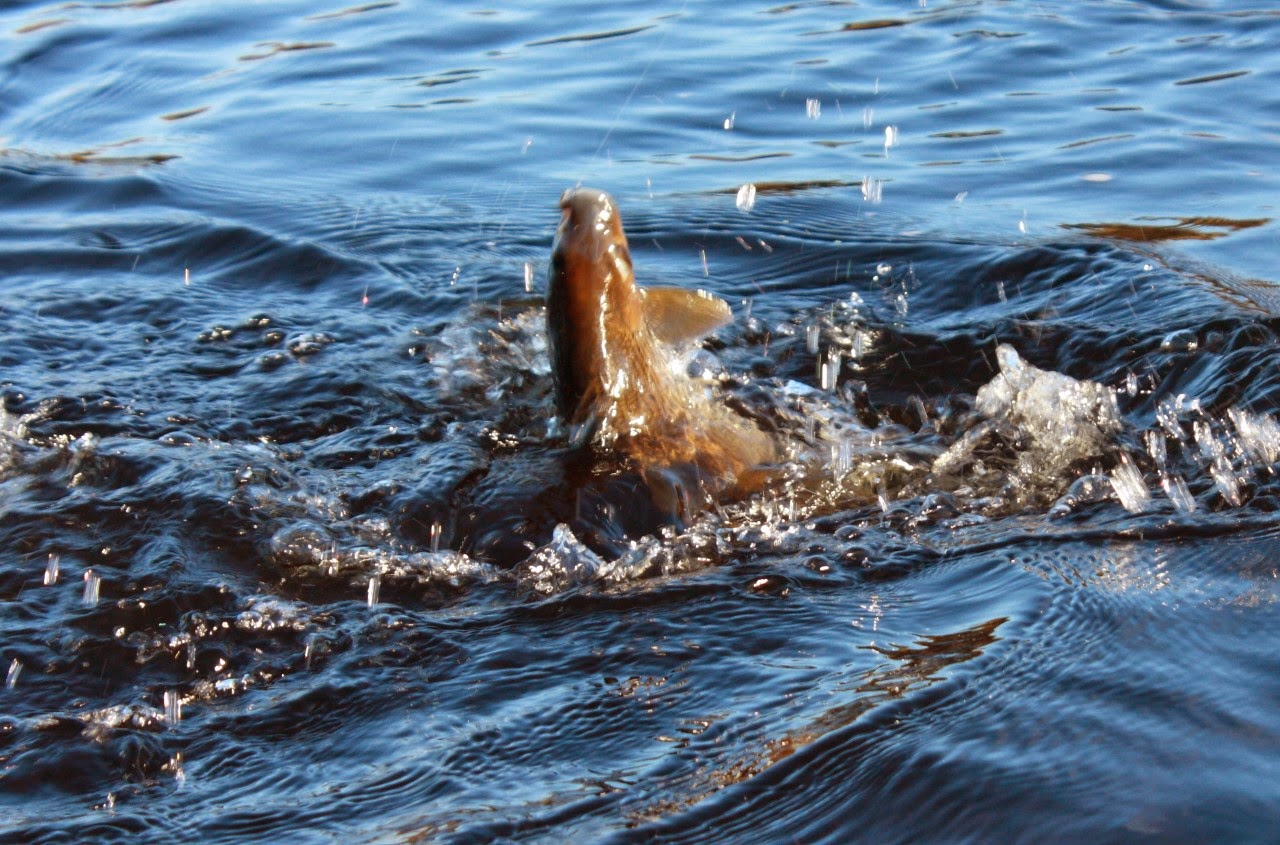 nothing massive but all welcome 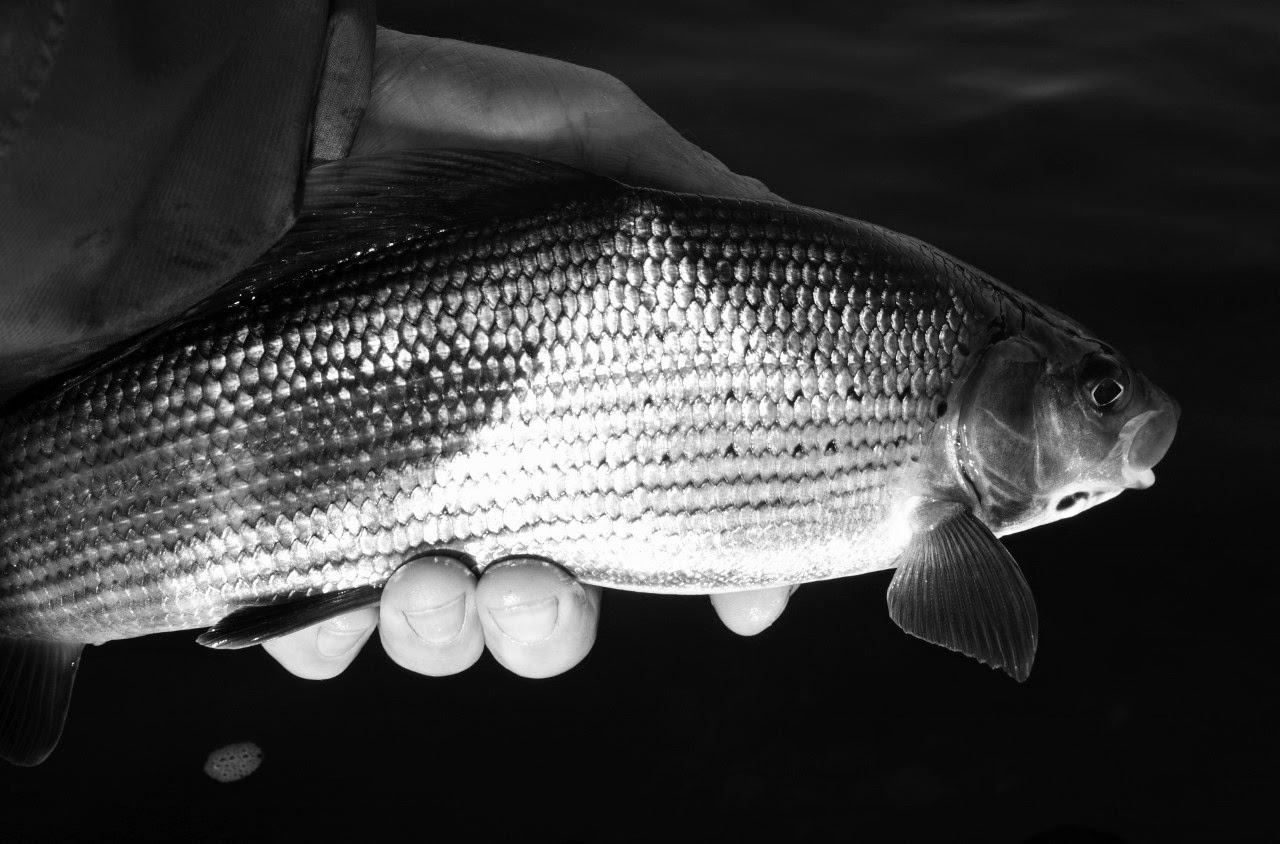 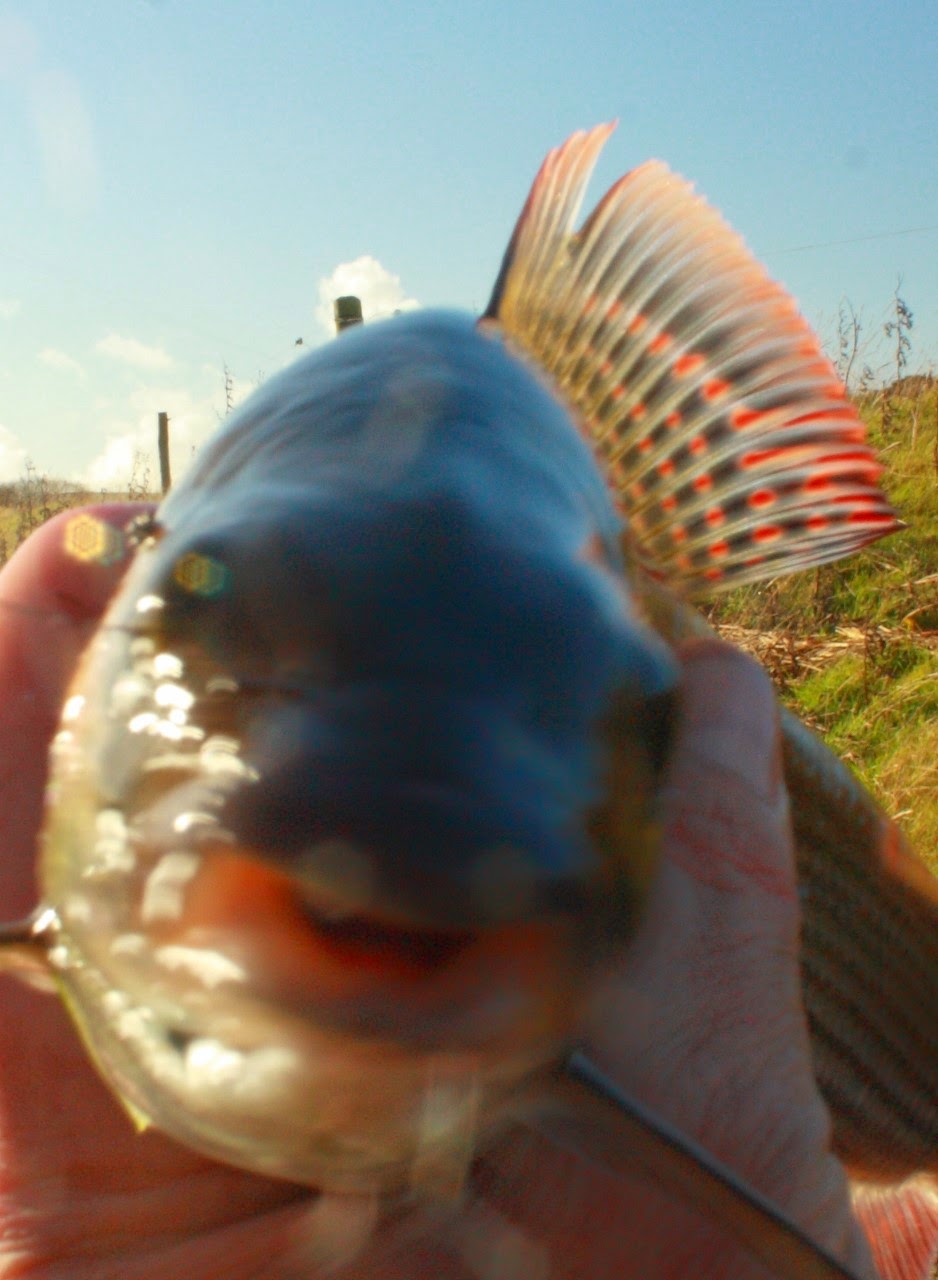 ended the day with ten hard won Grayling, really enjoyed it apart from feeling a bit cold, extra pair of socks on next time i think. 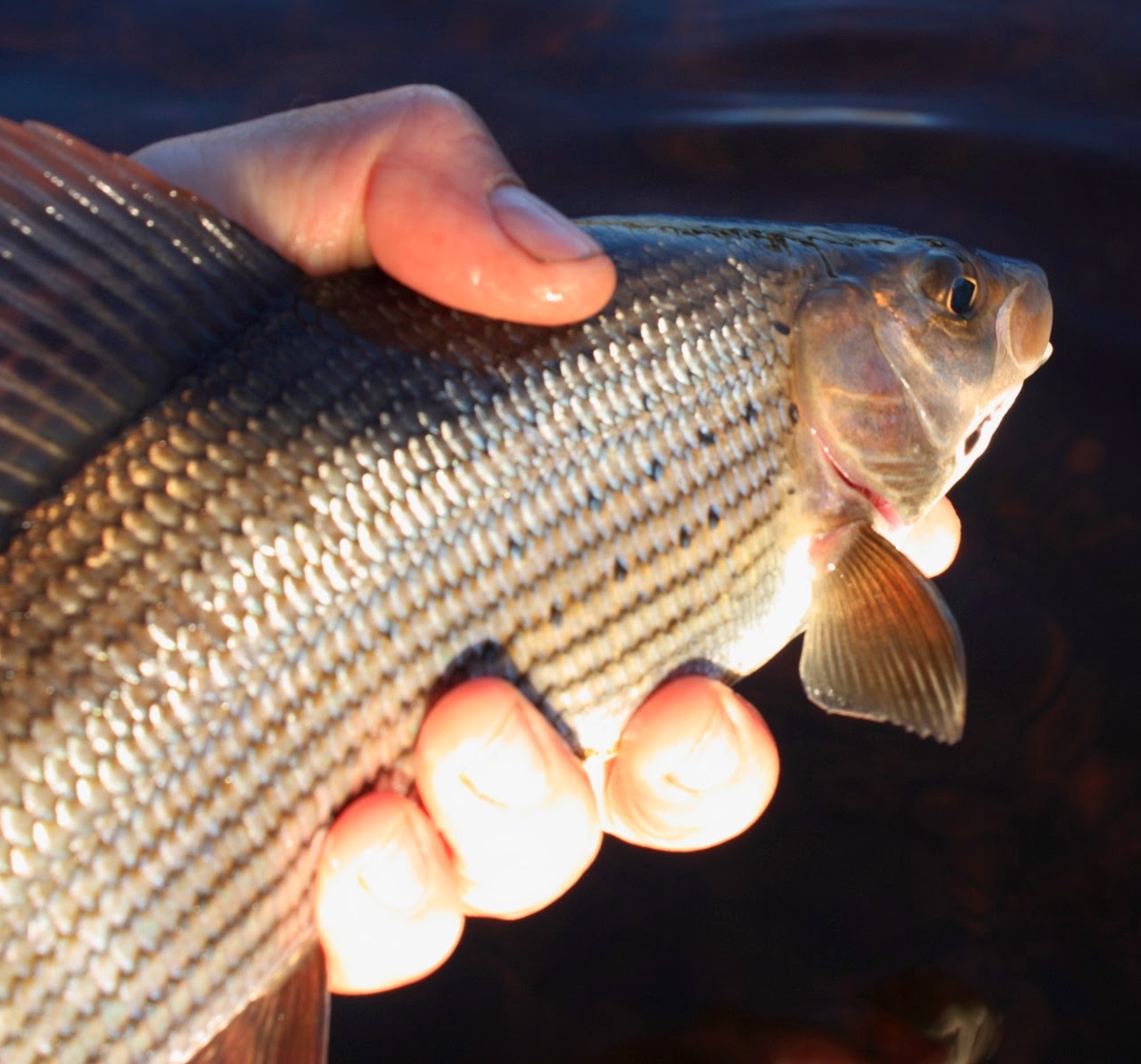