Flash! ahhh.... saviour of the canal 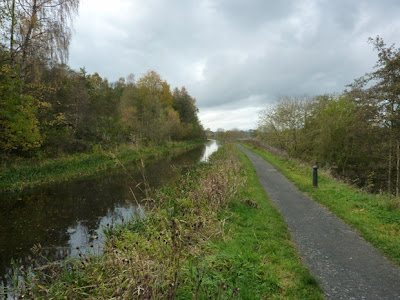 Could'nt decide what to do today go for the grayling , the pike or a bit Coarse fishing. Ive got a fly tying night , tonight  being the first night i'll have to get myself organised so decided to go up the canal , it's a nice to ring the changes , and it would just be nice to familiarise myself a bit more with the rod i built recently. The water has been very coloured with all the rain recently but today there was a wee bit clarity , not clear by any stretch of the imagination but clear enough to catch a pike. There was only one fly for it flash flies. The first flash fly had a hint of mettalic red at the head, quickly i had a take, then lost a good pike around 5lb, thanks to leaving my net yards down the bank. I then caught it's wee brother. 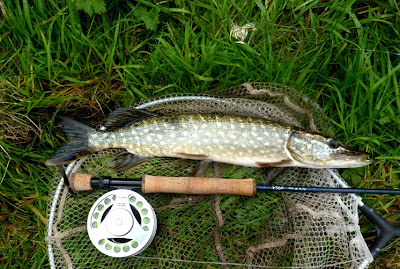 Takes though did dry up, i tried a popper, but no joy ithen tried a monty Flash fly , an d started getting a wee bit action , some good surface  slashes others just casual pounces. I only had 3 pike though in the few hours i was there , so theres plenty left for next time. 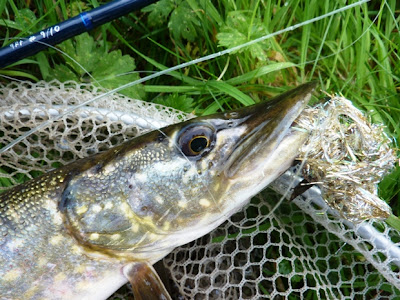 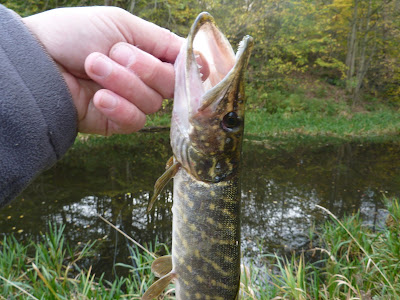