Wednesday i think i'm on to now. I was out for an early morning session, quite difficult again if i remember rightly, no ballans about but some cheeky wee goldsinny wrasse, they seem to be particularly well marked in orkney. 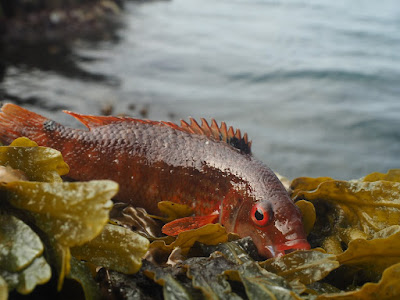 another Orkney first which i was really pleased with was this beautiful rock cook, it was actually quite big,so much so that at first i thought it was a corkwing.I never got any corkwings all week which was a bit surprising, up here goldsinny is king! 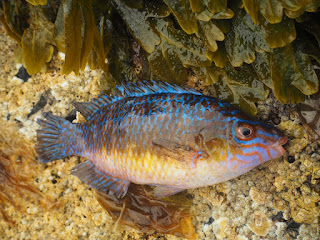 that was it for the morning, Clyde had a great time on a local beach in the afternoon! 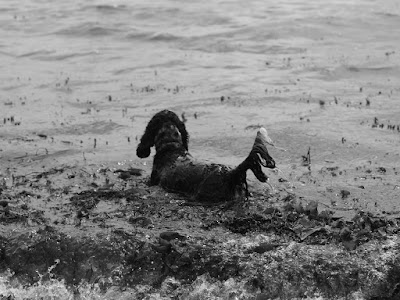 disaster struck when i ventured out for a couple of hours in the evening, i had a box of beer in the boot which slide about and crushed the tip of my savage gear rod, as you can imagine i was a bit annoyed with myself ! i didn't dwell on it though and grabbed the little tronix and carried on to the barrier.


there was some codling about 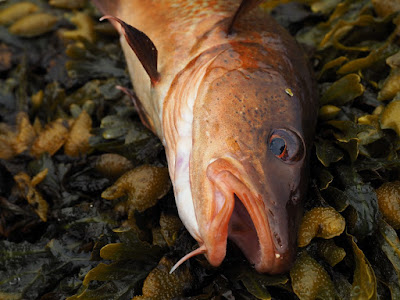 and both male and female cuckoo's 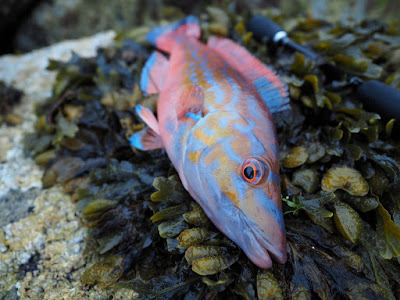 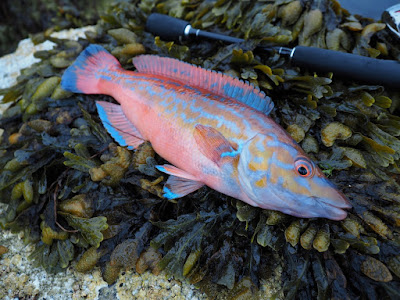 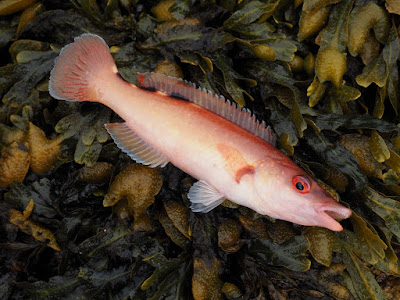 and a sea scorpion 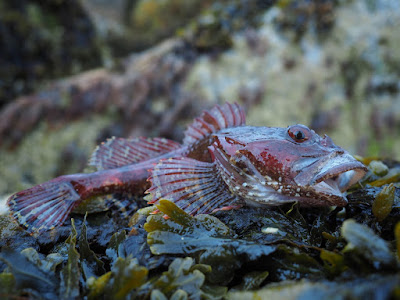 strangely there were no ballans about. I then went home and drank some of the beers which broke my rod!

On Thursday morning it was poring, i got a good soaking for a couple of goldsinnys and ballans. The afternoon turned out to be a lovely day though when we were out walking at the impressive cliffs at Yesnaby. 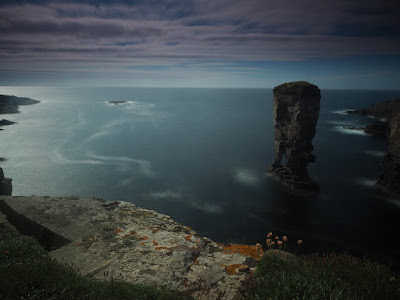 out for the evening session produced the usual culprits 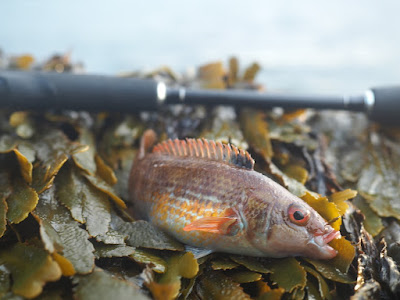 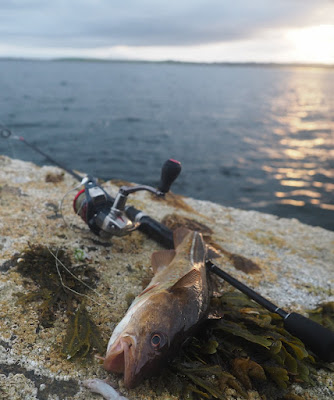 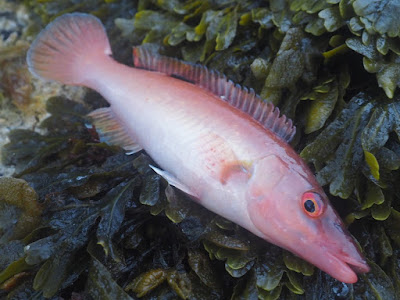 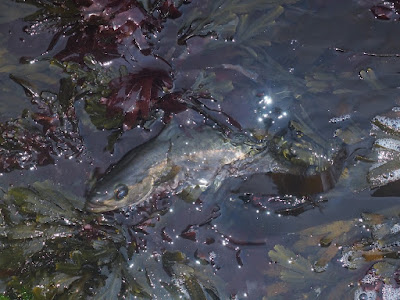 nice sunset on the way home 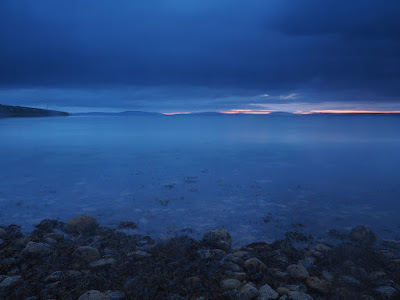 Friday was my last day of fishing, out in the morning and then late afternoon into evening, very productive with good numbers of wrasse and cod, no monsters but great sport 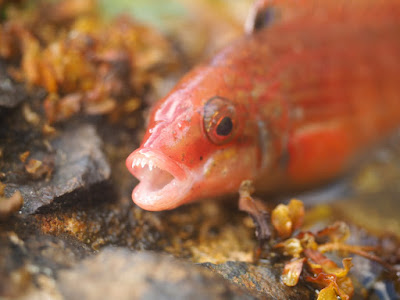 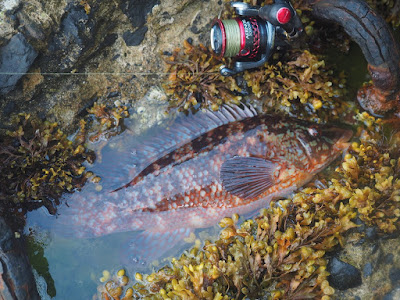 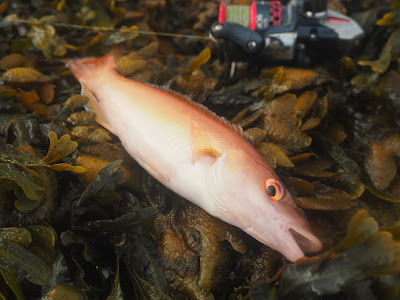 it had been a great weeks fishing, fitting in those short...ish sessions without impacting on doing family stuff, looking forward to next year already! 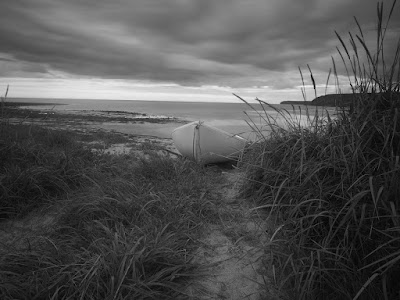