back on the burns

With the blustery conditions on opening day I didn't fancy battling against the wind on the main river so opted for a local burn and a bit of shelter instead. The burn I chose can be moody and isn't particularly attractive in places  but it does have the attraction of  bigger than average trout from time to time. 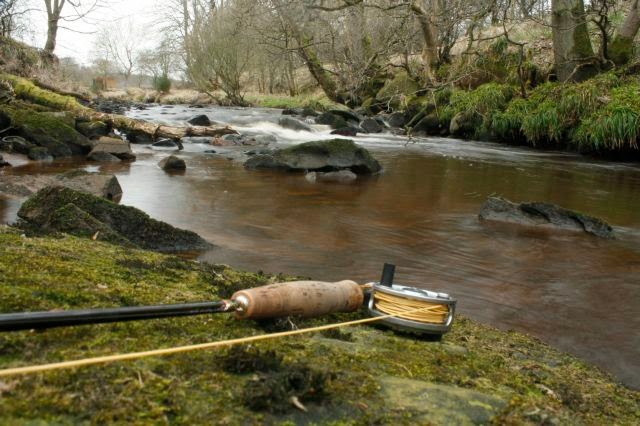 With no fly life on the water I set up with the usual dirty polly/glister bug combo and began to work my way upstream searching likely pools and runs. I wasn't expecting the first fish which took the dry behind some overhanging branches near the tail of a pool, a nice fish to start of the season with. 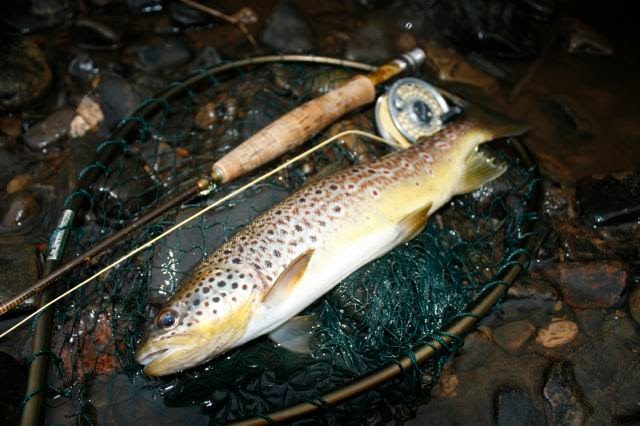 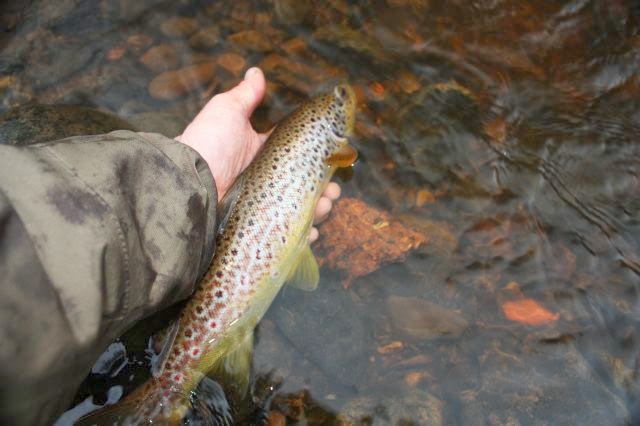 upstream in a pool which is usually reliable for a fish i missed one on the dry, a couple of casts later in the same spot he took the glister nymph. 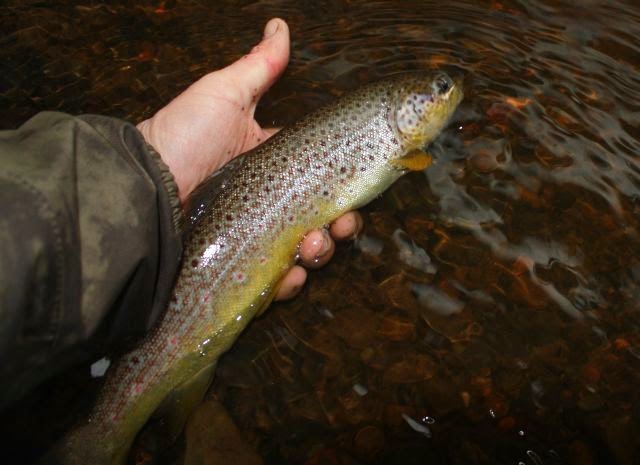 after that i fished through a lot of water but only managed one more wee trout before heading back to the car, pleased to get of the mark for the new season. 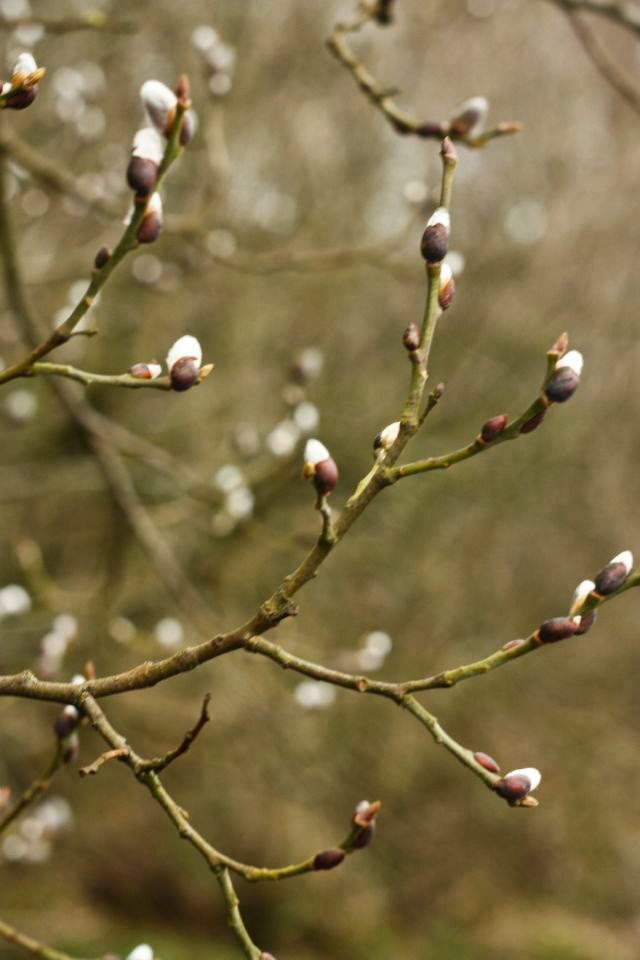 today i opted for a burn again, one of my favorites, but things didn't go according to plan 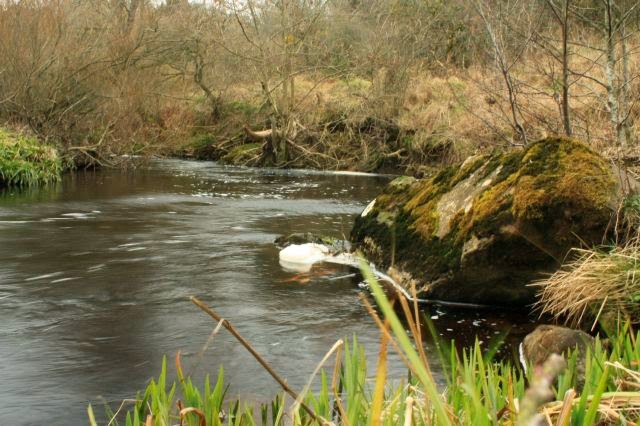 started of ok taking a lovely wee trout but then i noticed another angler upstream so decided to head back to the car and try another burn a few miles away. 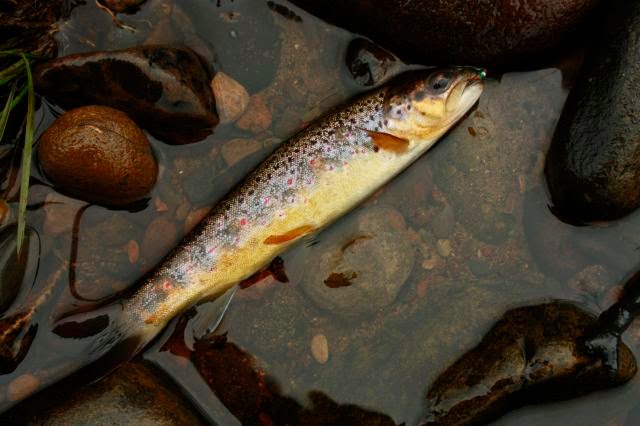 i picked up a few trout from the second burn but in truth it was hard work, perhaps not switched on yet? 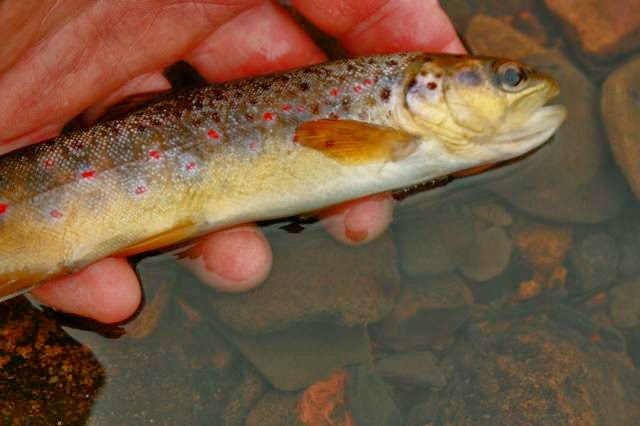 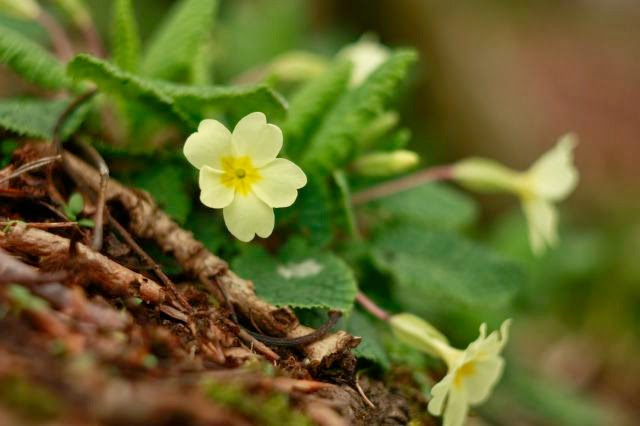 still it was good to be out on the burns again, its that great time of the year where its all to look forward too.

I recently turned 40, and received a go pro camera, so today was its first outing, a few teething problems  but , eventually i think ill get the hang of it. For a opening day the fishing was very good ,the flies hatched but only in small numbers, a few fish though were willing to come up for a dry and even a few that didn't were happy with a nymph. anyway here's my first effort , obviously need to angle the headcam mount differently in future clips.