After dinner tonight i hummed and hawed as to whether i should go out fishing or not as i was feeling a bit tired after another busy day at work, but you know what its like, once the decision was made to go i quickly gathered my gear together and was on my chosen burn by the back of six with a new lease of life! 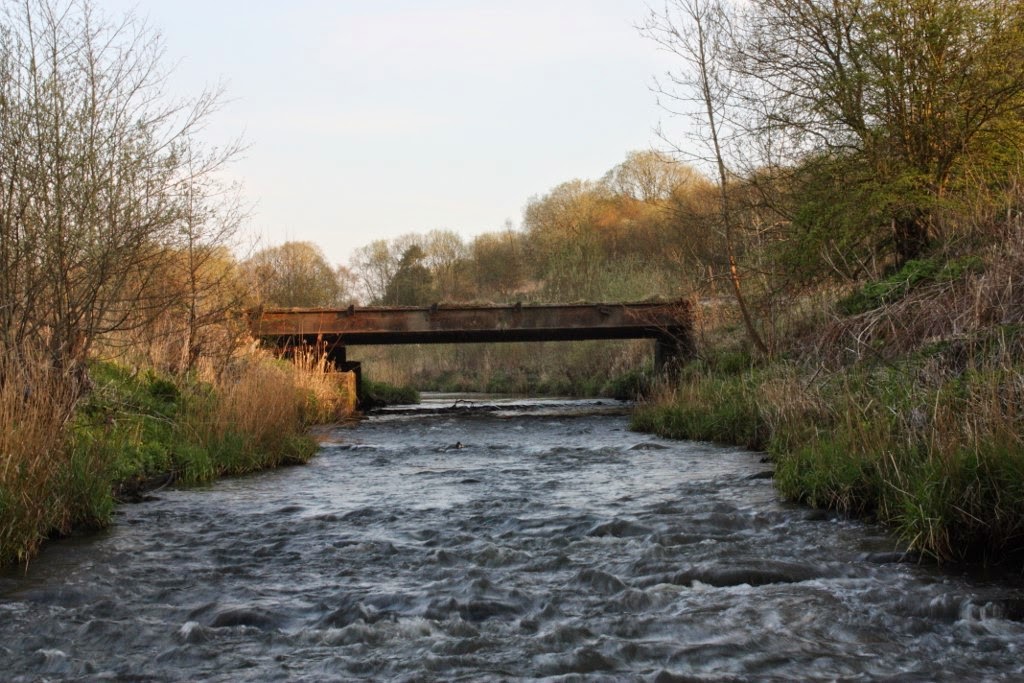 first impression of the burn was that i had made a big mistake as the clarity didn't look great, but then a trout jumped in the pool above so maybe it would be ok after all?  first cast and the big klinky i had on dipped and i struck into a lively trout which had taken the glister bug. 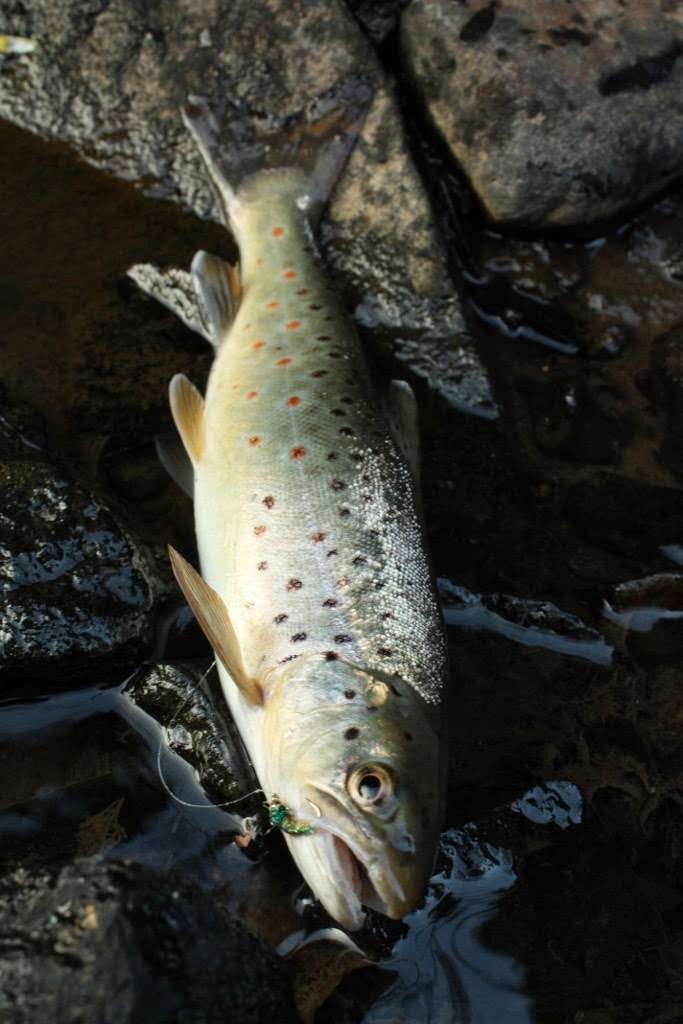 this turned out to be the way of it with the glister bug proving to be quite effective taking a few more trout in the slightly murky water.

as the evening wore on sport went quite as i fished a couple of good pools which i thought would produce a trout or two but didn't! 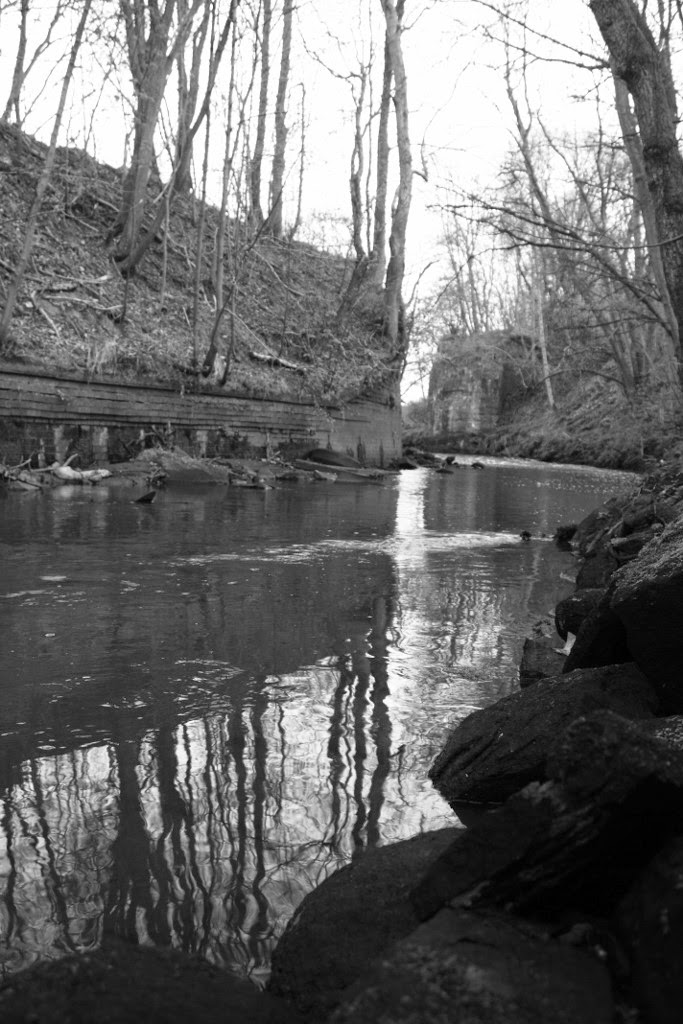 there was only another two or three pools on the stretch left to fish so i thought i might as well give them  a try anyway before heading home, it proved to be worth while sticking it out as i hooked into a bigger trout which thrashed about the pool, a long lean fella which made a good evening even better. 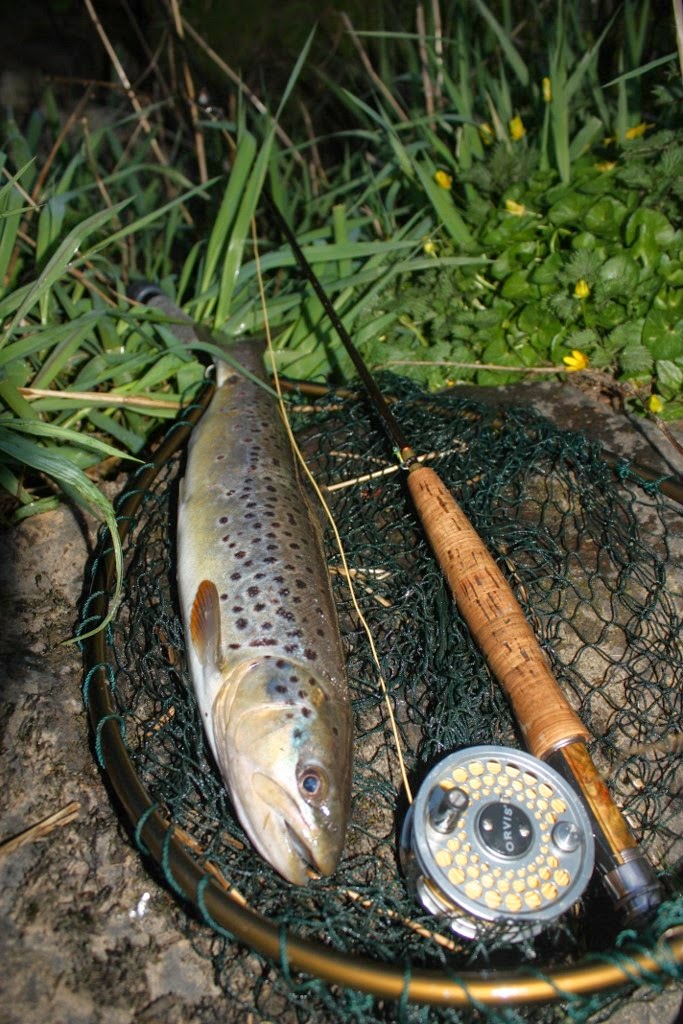 another wee trout followed in the last pool, on a wooly bugger this time, the first trout ive taken in ages on a lure, got back to the car just before nine, the evening fishing has started!