I had Sunday afternoon free so thought I would pay the grayling burn a visit, as Col was saying in a recent post it's grayling have proved hard to find this year for some reason, maybe water quality? I don't know but recent spates have certainly cleared out a lot of the silt and on this day it was running low and as clear as I have seen it. 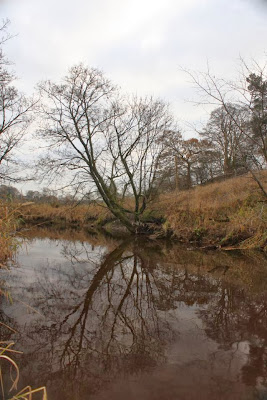 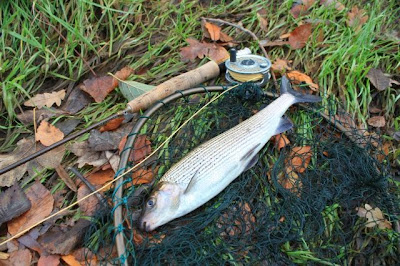 ﻿
still some ice in the shade 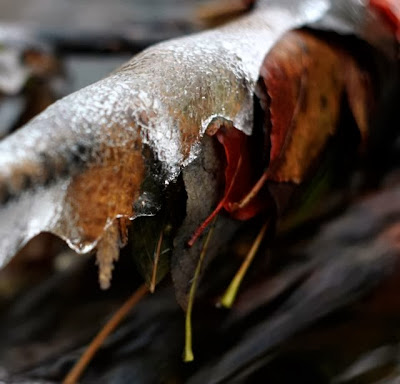 my hopes were high in the next few good pools but I never got another touch, not that I was feeling too disheartened, just being on the river on a fine winter afternoon was enough for me, and ive got a feeling that the Grayling will put in an appearance again at some point. 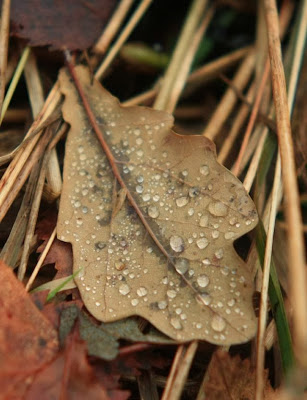