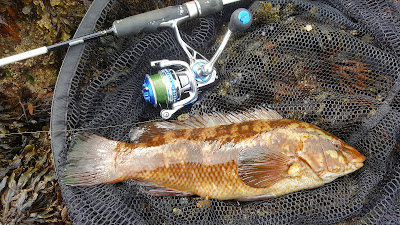 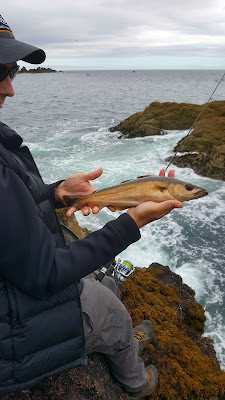 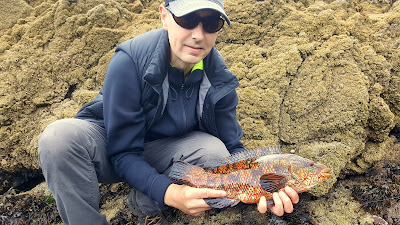 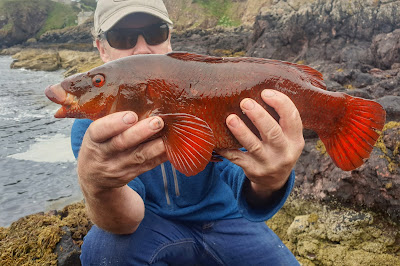 new kids on the block!

Trying to stay fairly local with the fishing, although the five miles recommendation i find pretty much unworkable! today I ended up on a small pond on a golf course which i haven't fished for approaching twenty years, that is after throwing together some rather ancient coarse fishing gear!

used to have a really good stamp of Roach  but they would appear to have been wiped out, even the humble Perch were thin on the ground except for one wee fella. The new kid on the block would appear to be the Tench! landed a couple and lost another, not big in any way but put up a good scrap, happy days! 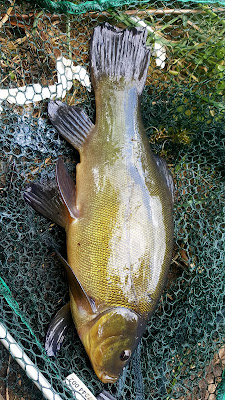 back in the game

Great to get back out fishing again, although it feels a wee bit weird having missed so much of the season already.

Anyway Col and I arranged an evening session fly fishing for the Pike on a venue new to us. Things got off to a promising start with Col getting a follow second cast, shortly after landing the first Pike of the evening on a Flash fly, which proved to be the fly of the evening. 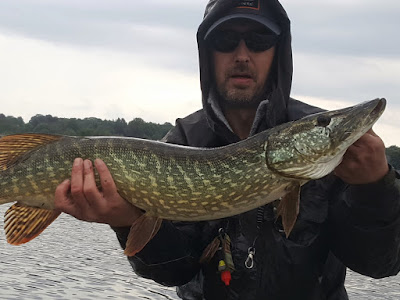 Some more follows and missed chances before I got of the mark with  a nice wee  pike. 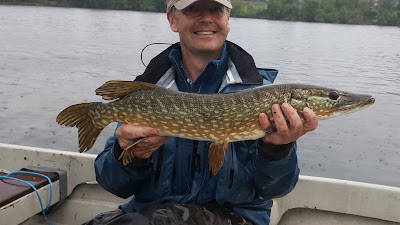 Third Pike of the evening was an absolute belter for Col weighing 14lb 3 0z. 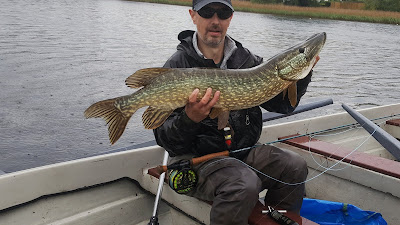 Final Pike of the evening for me before they seemed to switch off, wish i could tell you that i had an epic battle with it, but once i got her out of the weed she seemed to just hang there like she didn't know what was happening and i was able to slip the net under her, still over the moon when i weighed her 20lb 13oz. 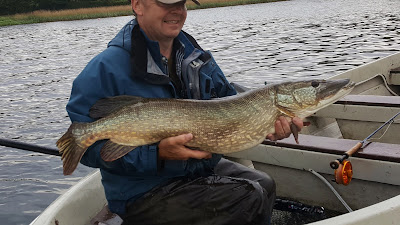 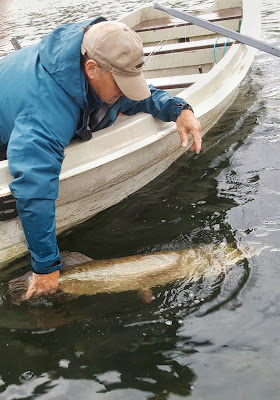 a return trip a day or two later and we never even got a follow, i was a lot colder which might have had something to do with it.

the start of another new season

March the15th and the start of another season, with nothing major planned for the day Col and I decided on a local burn for our first outing, not one noted for containing trout of any size but that didn't really matter, just getting out and enjoying the day and hopefully catching a trout or two was the plan. 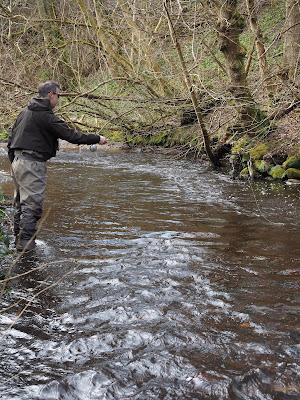 A bit of rainfall the night before had us slightly worried about water clarity so it was nice to find the burn running clear enough to fish, we set up with the usual pool searching set up of a size 10 klink and bright glister bug suspended below. Usual start of season rustiness, Col forgot his cap and I left my tippet material in the car! there wasn't much happening to be fair, Col got an offer in the tail of one likely looking pool, but most water we covered drew a blank, then in a pool which is usually quite good a trout each to get of the mark for the new season! 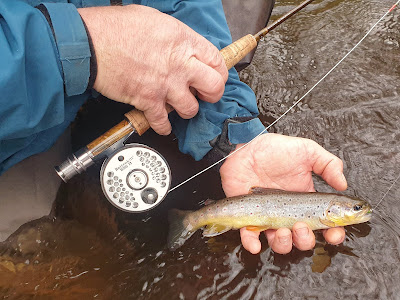 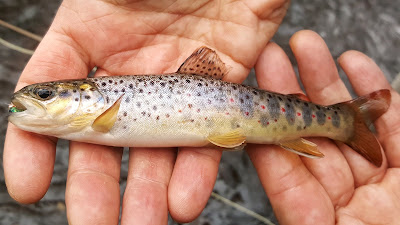 Another wee trout further upstream for me and another take for Col was our lot for the day, its a start! 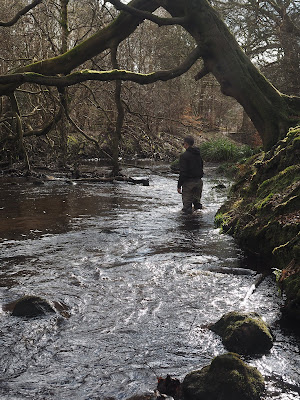 I bought some popper heads from angling active yesterday with Pike in mind, good fun to tye up, looking forward to giving them a go later on in the year! 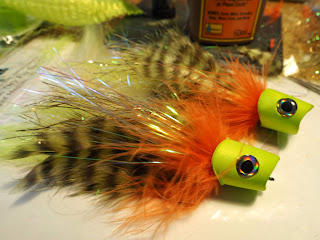 The last time I fished for Pike was a couple of years ago and that day turned out to be a bit of a disaster, I was fishing from my float tube and hooked a Pike which looked to be a good double, it tore off as they do but my fly line was caught around one of my fins which resulted in the inevitable loss of the fish and worse still I also lost my flipper! 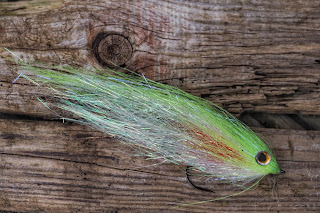 One of the things that stops me from fishing is not being properly organised so this year I’m determined to not be so last minute all the time. My Pike fly wallet is a sorry looking affair with tatty looking old flies which are years old and have seen better days. So I’ve been tying some new ones up which I hope to put to good use later on in the year. 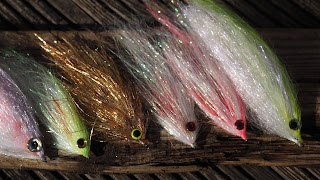 I'll also need to buy a new pair of fins as I've never replaced them since that disastrous day!

Its been a while

Hi there, its been a while! various reasons for not posting on here for such a long time, life can be busy and if being honest I've personally not been as intense about my fishing in recent years as perhaps I once was. Thats not to say that Col and I haven't been out, had a lot of good adventures in both fresh and salt water, still loving our fishing! 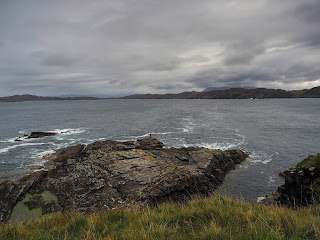 with the start of a new trout season just around the corner thought it would be a good time to rekindle the blog or at least see how we get on, really excited about some fishing trips we have in mind in the coming year. 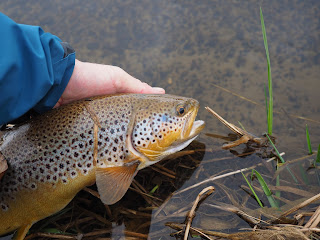 here's hoping for a great season, all the best.